Megan at Turner Publishing graciously sent me a copy of the new book, Historic Photos of Oregon, by William C. Stack. And it’s exactly what I expected: chockfull of historical photos from around the state.

But what sets this book apart from the many that have been released over the years is that many if not most of the photos presented here are rare – meaning I haven’t seen many of them – and believe me, I’ve seen mucho Oregon historical photos.

The images mostly focus on the people – a hard-scrapple people who worked the land, busted their asses and worked to the bone, all without a fresh Oregon IPA, cup of Stumptown or laptop.

Author Stack includes informative chapter intros and captions and really does “tell the story of the citizens who dedicated themselves to Oregon’s potential. Which ultimately, gave cities like Portland, Eugene, Salem and Medford, as well as the state’s smaller communities, the power to grow and prosper.”

Here are some of the photos from the book that speak for themselves [and judging from the photos, lots of animals didn’t make it very far in the making of our state]: 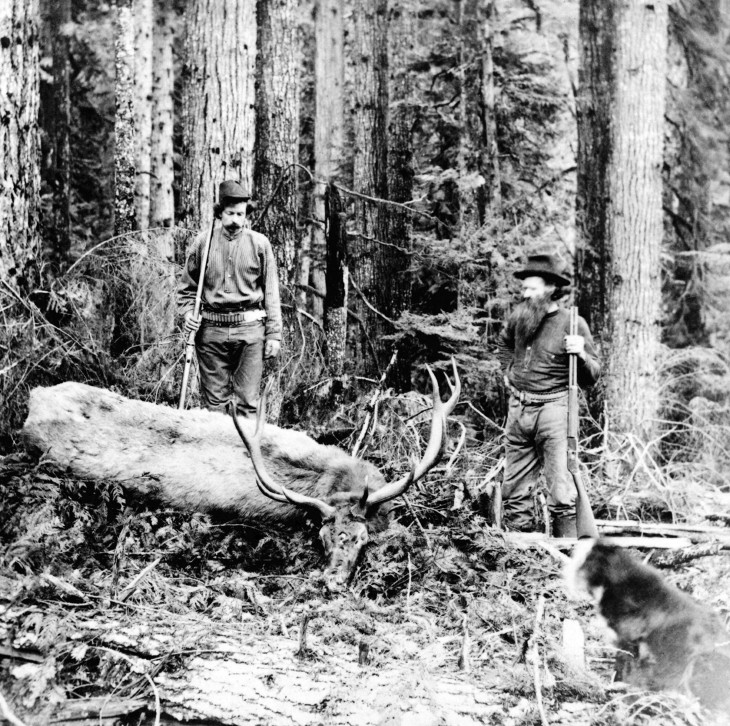 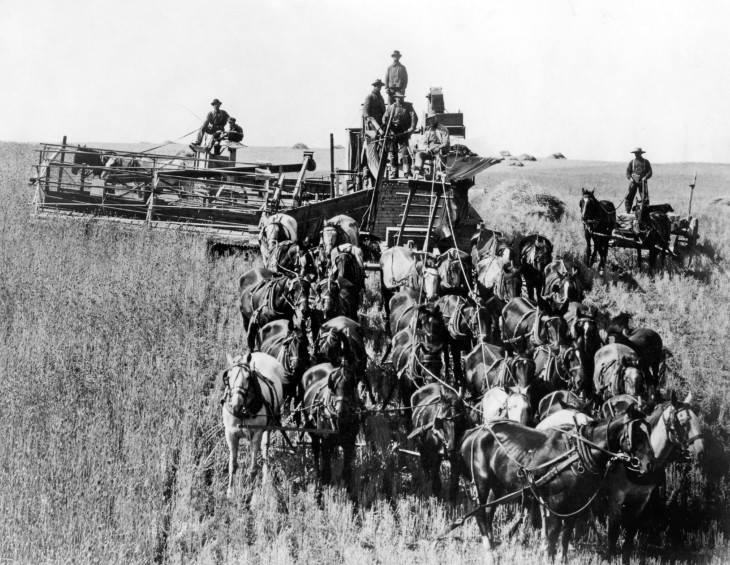 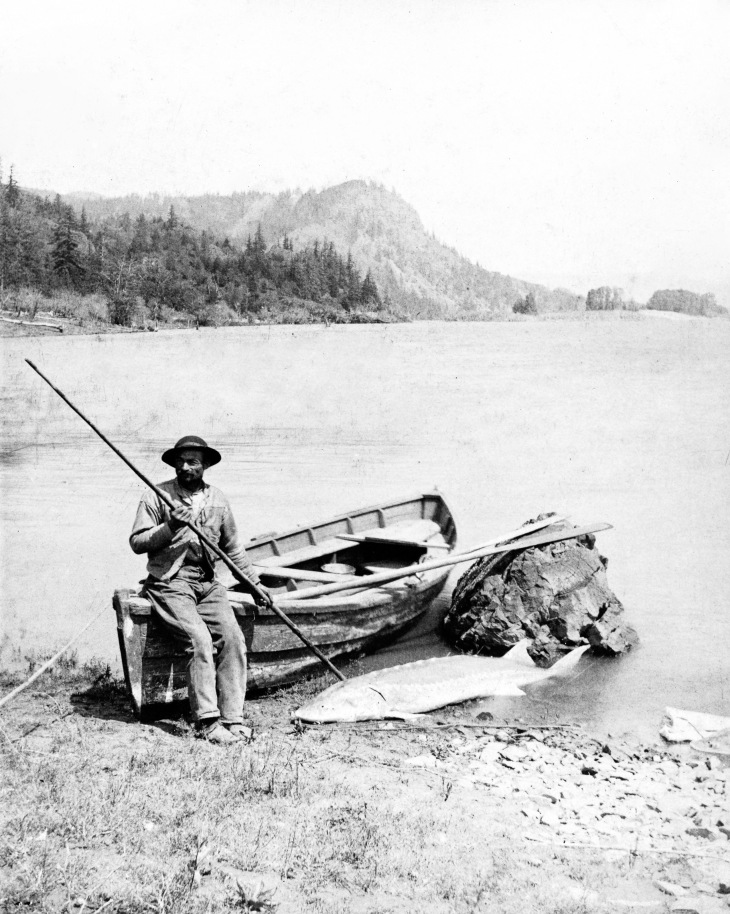 The book is available at local bookstores or online.

Recently discovered images of a long-gone ultra-modern home in Oak Grove, Ore. Near Oatfield and Roethe (for you locals). Any ideas or clues?
Oak Lodge Library has a solid Oregon history section, from older books, zine-like, self-published accounts of the Oregon Trail to dense tomes of building inventories. #oregonhistory #helvetica #80sdesign
This was the last remnants of the long-gone trolley that came through downtown Oak Grove before the 1950s and was part of the station. When the new high school was constructed it was cast aside and many in the community wondered what would happen to the obelisk. It's been refurbished as a light in front of the school. Nice touch! #adaptivereuse #l#lightingdesign #placemaking #publicrealm #oakgroveoregon
Nice, old Oak Grove home still hanging in there (and it's for sale). Originally built in 1911, the William Cedarson Home, a 2-story, foursquare home, was typical of the area back in the day. #oldhomes #oldhouselove #clackamashistory #portlandfoursquare #archi_ologie
Strolled through Central Eastside's Industrial District today. 79 SE Taylor Street. Built in 1912 as a warehouse and also used for retail now. Couldn't quite make out that ghost sign! #portlandhistory #portlandarchitecture #secentralpdx #secentralindustrialdistrict #brick
Beer + wall map + history = rad. SE PDX/Ladd’s Addition map at my favorite local (@baerlicbrewing).