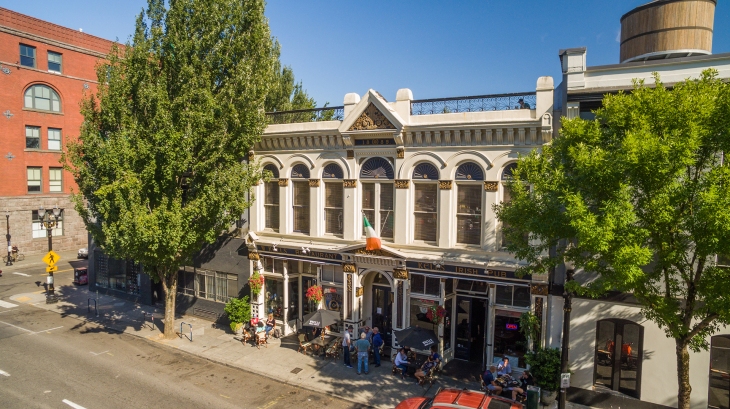 One of downtown Portland’s historic buildings is going on the market. The iconic Glisan Building at 112 SW 2nd Ave. has been listed with John Kohnstamm, principal broker, SIOR, with Capacity Commercial Group of Portland.

The two-story Glisan Building offers 9,000-square-feet plus a basement. It has been seismically upgraded, has a modern elevator, and breaks up well for two tenants. The building has been lovingly and passionately restored and maintained by its current owners, the McAleese Family of Portland.

Built in 1889 and named after Dr. Rodney L. Glisan, the building features Queen Anne Italianate style architecture with a flat roofline, pedimented doors, projecting eaves, and tall, arch-headed windows. It is famous for being the last structure in Portland to use cast-iron pilasters and columns. Portland is home to the second-largest collection of cast-iron architecture in the United States, just behind New York City’s historic Soho District. 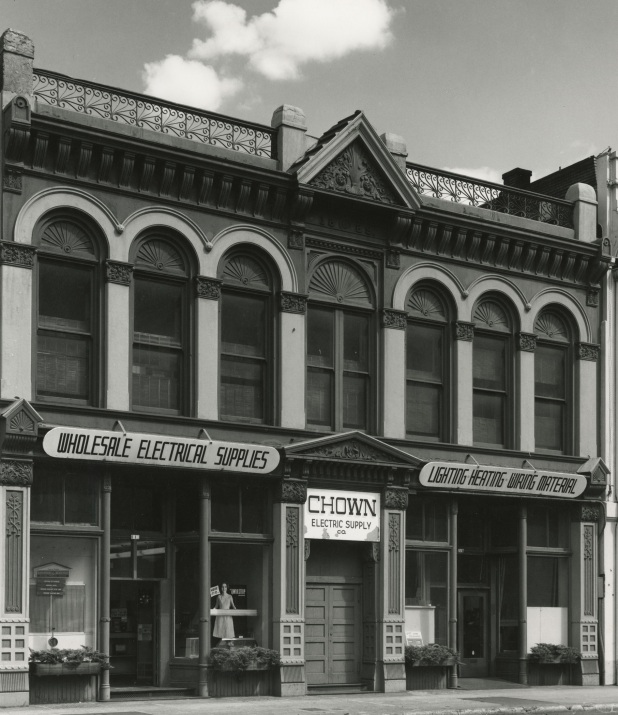 Currently home to the renowned Kells Irish Restaurant and Pub, the building has been in the McAleese Family since 1990. The upstairs originally served as the offices for Dr. Glisan, while the main floor hosted a creamery. It also served as a location for Chown Electric Supply Co. in the 1960s. The building is a City of Portland Historic Landmark within the Portland Skidmore/Old Town Historic District, which was declared a National Historic Landmark in 1977 for its historic importance as a major 19th century West Coast port and for its collection of cast-iron commercial architecture.